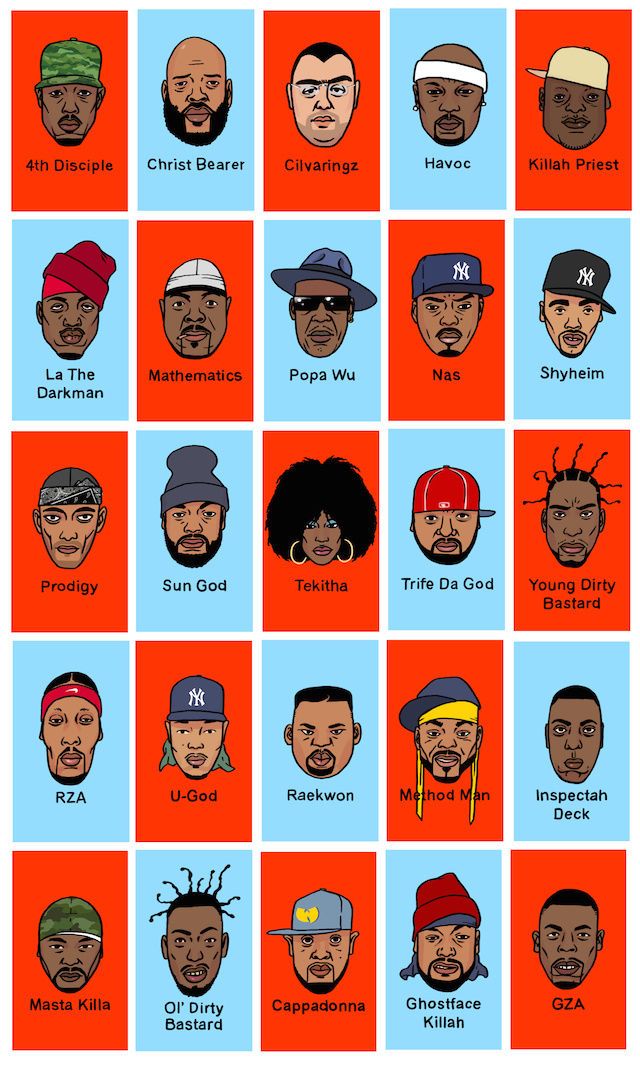 'Guess Wu?' is a Wu Tang Clan-Inspired Board Game

Christopher Magsambol — August 17, 2015 — Life-Stages
References: toyland.gizmodo & noisey.vice
Share on Facebook Share on Twitter Share on LinkedIn Share on Pinterest
Board game lovers and rap music enthusiasts rejoice, 'Guess Who?' has released an all-Wu Tang Clan edition called 'Guess Wu?' Added to the game are members of the 90s rap group, which boasts a staggering 25 members. These rappers are then added to the made-up characters from the original game.

For fans of the group, they can test each other's knowledge of members by asking clever rap lines, but traditional questions like, "Is your rapper wearing a hat?" works too. Although adding a rather mature and edgy twist to the board game, Guess Wu? can still work as a children's game.