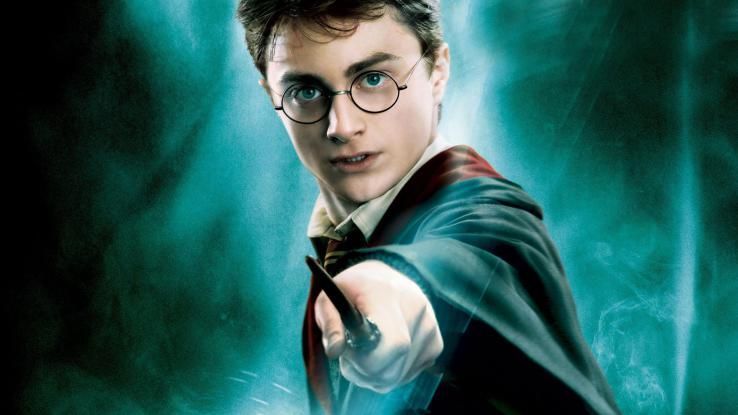 Although the details surrounding the game are still limited, TechCrunch reports that "there will be significant influence from the Niantic game Ingress, which allows players to roam the real world collecting power-ups, defending locations and exploring their environment." As the fantasy series is full of mythical creatures and other magical elements, the mobile game will surely keep gamers immersed, while encouraging them to join with others and explore local areas that are enhanced by the game's graphic effects.

As Pokémon Go demonstrated, the AR gaming medium makes for a unique experience that requires players to leave their couches and connect with others in order to progress.
2
Score
Popularity
Activity
Freshness
View Innovation Webinars

AR Card Games
Yu-Gi-Oh! Has Been Reinvented as an Augmented Reality Card Game