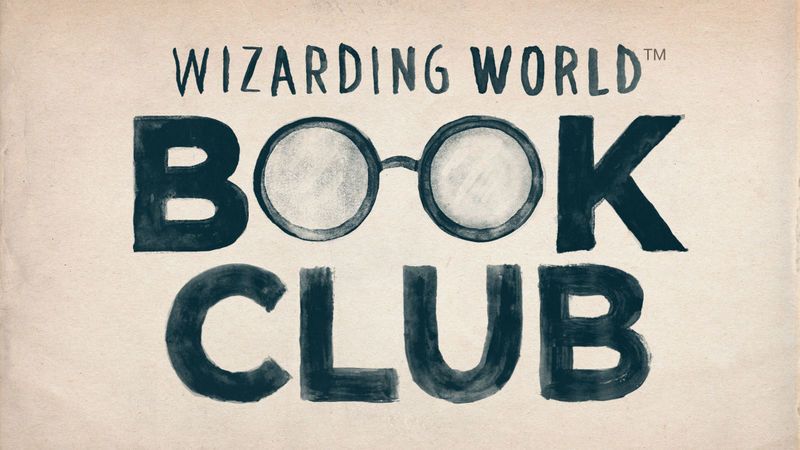 To participate in the book club, which starts in June, all Harry Potter fans are being invited to re-read the books and join a community of fans around the world who fell in love with the stories. According to the Global Digital Director of Pottermore, fans have been demanding an official book club for more than two decades.

While there is a dedicated section on Pottermore for the Wizarding World Book Club, on a weekly basis, Harry Potter fans may also log into Twitter to participate in the #WWBookClub discussions that will be held through the official @wwbookclub account.
2.6
Score
Popularity
Activity
Freshness
Get Trend Hunter Dashboard