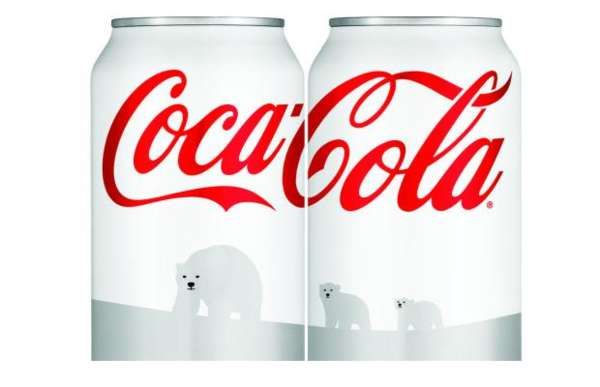 Ana Lopez — October 25, 2011 — Eco
References: arctichome & shopwithmeaning.org
Share on Facebook Share on Twitter Share on LinkedIn Share on Pinterest
In order to help the polar bears, a new marketing campaign will be launched on November 1st that consists of white Coca-Cola cans. The soda company and the World Wildlife Foundation (WWF) joined forces to get consumers involved and more conscious about protecting polar bears and their habitats.

From posters to cute TV commercials, these fluffy animals have appeared in front of millions in their arctic environment happily enjoying a drink. These extraordinarily beautiful creatures have been part of the company's advertising since 1993, so it seems more than appropriate that Coke decided to create a whole strategy to help the bears. Additionally, Coca-Cola has been contributing to WWF and the ecological cause over the past three years, finally releasing a slew of cute, white Coca-Cola cans in honor of its loyal friends.

With a message that reads “Beginning this holiday season, the more we text, the more we can protect,” a new website called Arctichome.com was created to start generating buzz about the campaign.
3.8
Score
Popularity
Activity
Freshness
Get Trend Hunter Dashboard