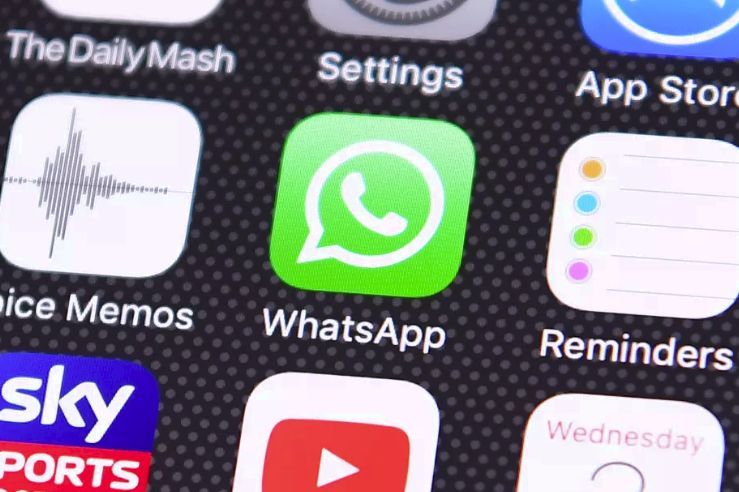 This WhatsApp Update Will Allow Users to Sell and Buy Goods

Although it's not totally clear how the Facebook-owned messenger will make selling and buying easier for consumers, it's likely that it will build off of the bartering system that already exists within it. As The Verge reports, "WhatsApp is, by some measures, more popular in India than Facebook itself, and the messaging app has already been adapted to play unexpected roles in the country’s economy." Neil Shah, an analyst, supported this, by telling the Financial Times, "I’ve seen people selling baby clothes, medicines, art and craft supplies -- it’s become a Craigslist type of offering."

While it's not yet known when the WhatsApp update will happen, The Verge reports that now is the perfect time for it to get involved in digital commerce, as "digital payment services in India clocked up more than 262 million transactions worth some $1.3 billion" in January 2016.
4
Score
Popularity
Activity
Freshness
Get the 2023 Trend Report FREE