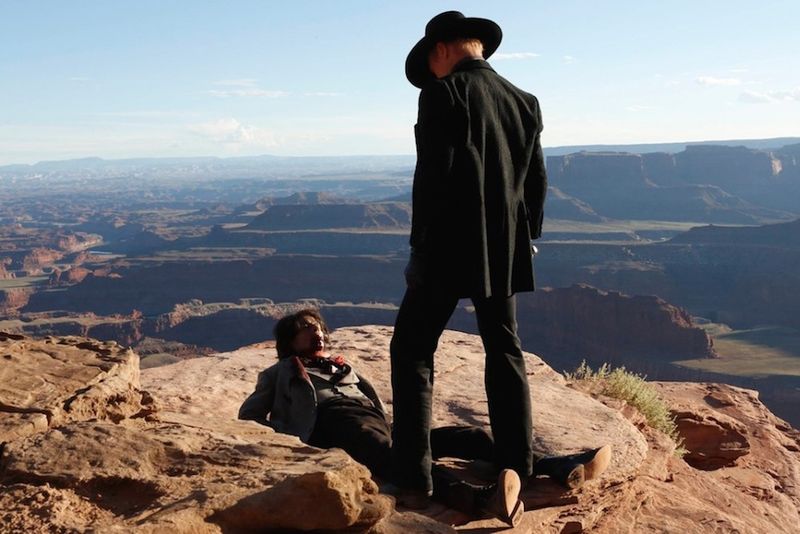 Justin Lam — March 1, 2018 — Marketing
References: complex & psfk
Share on Facebook Share on Twitter Share on LinkedIn Share on Pinterest
Attendees at Austin's SXSW 2018 will be able to attended a Westworld theme park inspired by HBO's futuristic western series. For those who have not yet seen the series, Westworld is a sci-fi series set in a world where a wild west immersive experience allows attendees the chance to interact and act freely with a form of human-like robots. The SXSW version will unfortunately not feature robots, opting for paid actors instead, but will be a completely immersive experience based on the show.

The Westworld theme park is set to build up steam for the show's second season, while also giving fans a chance to live out their fantasies built up from the show. HBO has already allocated two acres of land in Austin, Texas, and will be constructing a faithful representation of the town in the show. The experience will have attendees sorted into two groups, white hats and black hats, and both groups will be allowed to interact or just observe the goings on in the park. The Westworld theme park will also contain hidden clues about the upcoming season.