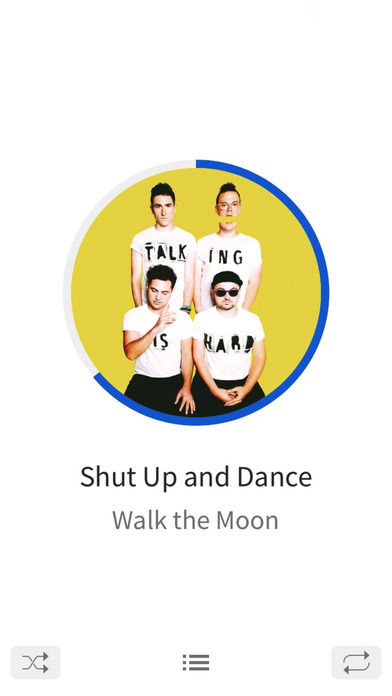 The 'Wave' App Boasts a Minimalist, Yet Intuitive Interface

Laura McQuarrie — August 17, 2016 — Tech
References: itunes.apple
The 'Wave' app is described as a "gesture-based music player" that will appeal to music lovers and design fans alike who have a penchant for simplicity.

The iOS app boasts an ultra-minimalistic design that makes it possible to control one's music with a range of simple gestures. To pause or play a track, Wave only requires users to tap their device's screen. To change a song, left and right swipe controls can be used. Soon, the Wave app also plans to introduce different visual themes and dynamic playlists for even greater on-the-go entertainment.

While this user interface design might not be suitable for some more complicated apps, this one's intuitive design could serve to inspire app creators to aim for greater simplicity in their designs.
2.1
Score
Popularity
Activity
Freshness