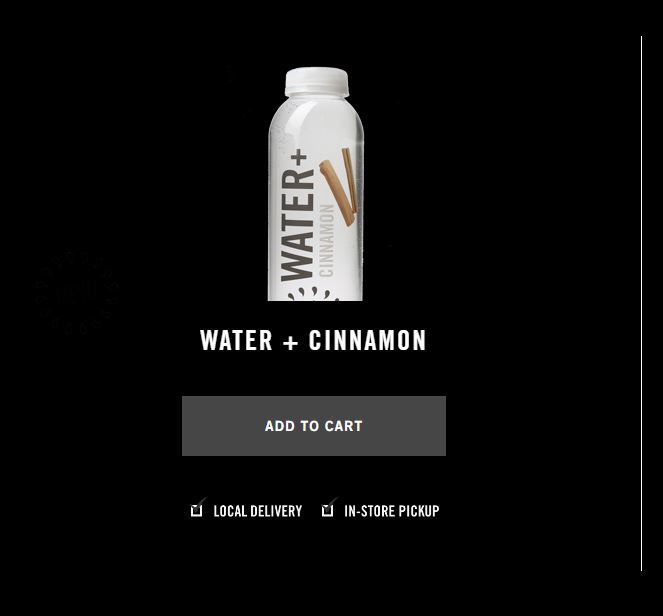 Joey Haar — September 18, 2017 — Lifestyle
References: wmagazine & juicepress
Share on Facebook Share on Twitter Share on LinkedIn Share on Pinterest
Cinnamon is a classic fall and winter flavor, but in the 'Water + Cinnamon' beverage from Juice Press, the spice serves more than just the taste buds. Juice Press created the infused water not only for the taste but also for its health benefits, as cinnamon has been proven to provide a host of health benefits for those who consume it regularly.

According to research, cinnamon is an anti-inflammatory, an anti-fungal, and a digestion aid. It has also been shown to reduce insulin resistance, thus helping the body to regulate sugar levels.

As if the above health benefits weren't enough, Juice Press's Water + Cinnamon is made with Ceylon cinnamon rather than cassica cinnamon, the more common cinnamon used in cooking, because of its more powerful health benefits.
3.3
Score
Popularity
Activity
Freshness
Attend Future Festival