Life-Size Board Games
Next
Set of
Related
Ideas 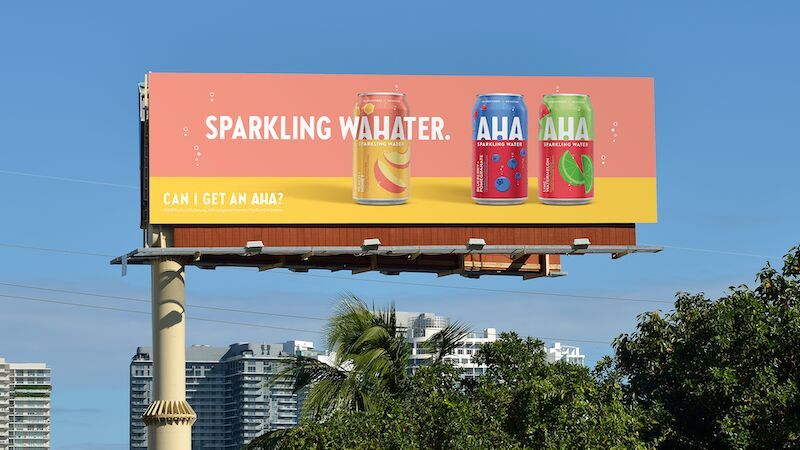 Coca-Cola Launched the First Campaign for Its Aha Water Brand

The new campaign for the sparkling water brand is named "Can I get an Aha?" and it was created through a partnership with Preacher. The campaign features two ads with 30 and 15-second versions that will be aired online and on several streaming platforms like Hulu, Tubi, and Roku. The ads will also showcase two famous actors, Lauren Lapkus from Orange Is the New Black, and Colton Dunn from Superstore.