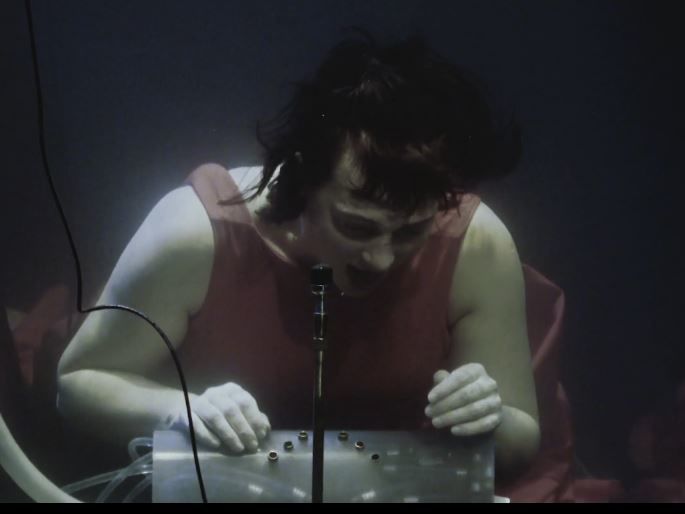 AquaSonic is a Water Band That Performs in Aquariums

Riley von Niessen — May 10, 2016 — Unique
References: aquasonic.dk & engadget
Share on Facebook Share on Twitter Share on LinkedIn Share on Pinterest
A band by the name 'AquaSonic' is a water band who performs in aquariums. Taking advantage of the natural density of the water, they are able to hit notes not thought possible. Singer Laila Skovmand is said to have "devised her own singing technique to ensure that she could belt out her subaquatic notes without creating a bunch of bubbles in the process." She manages to do this by singing through air bubbles.

Considering that most musical instruments are not meant to be taken into the depths of an aquarium, the water band has created their own versions of a violin, an organ, a harmonica and more. They've given each their own name as well, with the water organ called a "hydraulophone" and the glass underwater harmonica a "crystallaphone." They've had to take careful measures designing each instrument to be sure that firstly, it works underwater and also that the materials used will not be dangerous.
2.5
Score
Popularity
Activity
Freshness
Access Advisory Services