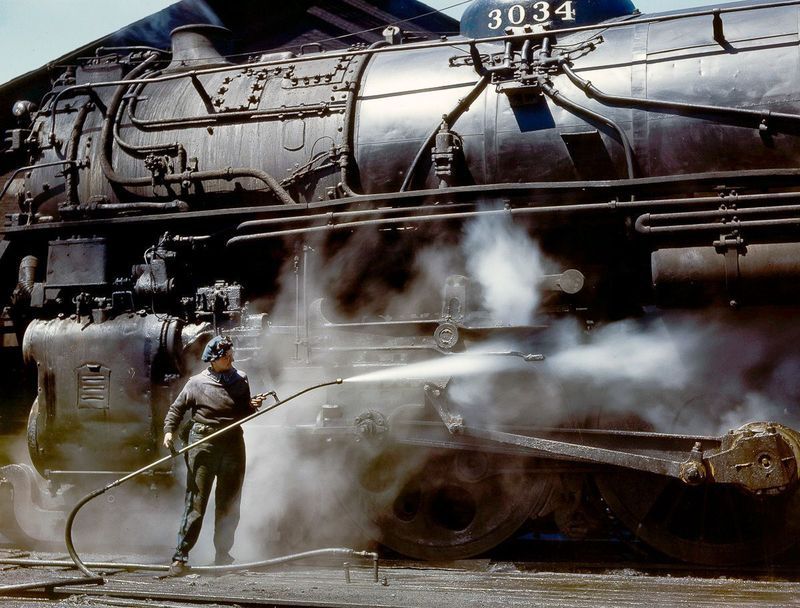 'Railroad Women' is a war photography series that was captured by Office of War Information photographer Jack Delano in April, 1943. The women in the series were actual workers for the Chicago & North Western Railroad roundhouse in Clinton, Iowa. Though perhaps initially designed as part of the propaganda effort, the series seems more firmly grounded in the realities of war and work; far from glamorous, the women are tough, strong, and serious.

Modern viewers can draw a parallel between the railroad women in this series and the difficulties that face women in today's workplace.
6.9
Score
Popularity
Activity
Freshness
Access Advisory Services