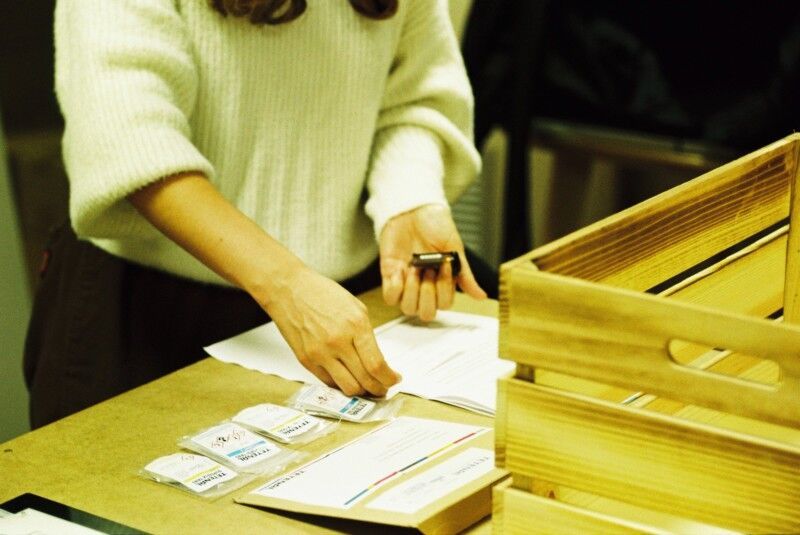 Located in High Wycombe, United Kingdom, the 'Analogue Wonderlab' is the company's very first in-house processing lab, which will focus on implementing sustainable practices. At the helm of the new space is Marina Llopis, a veteran photographer with years of experience working in labs and studios around the world.

Overall, Analogue Wonderland sees the new lab as a vital step towards making developing and printing films more accessible, sustainable, and inclusive. “What excites me most about the WonderLab isn’t just that we’ll be providing a great service for local film shooters from the start, but that this is just the beginning of a project to improve film photography’s environmental footprint forever,” said Llopis in a recent press release.