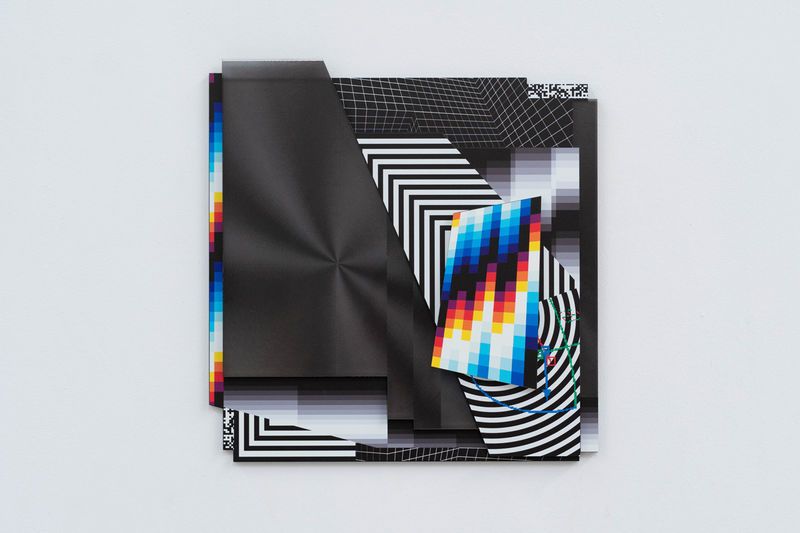 Felipe Pantone Works with Avant Arte on the 'W3-Dimensional' Piece

Amy Duong — November 1, 2018 — Art & Design
References: avantarte & hypebeast
Share on Facebook Share on Twitter Share on LinkedIn Share on Pinterest
Felipe Pantone works in collaboration with modern art retailer Avant Arte on a new sculpture entitled 'W3-Dimensional.' The new piece follows their previous joint artwork, the 'Chromadynamica Variable,' but this time, it takes on a perspective that explores the force of optical illusions. The sculpture is limited to only 100 pieces and the sizing measures out to be 35cm by 35cm. It is complete with distorted colorful graphics fused with visuals that are signature to Pantone.

The main inspiration behind W3-Dimensional is drawn from the 80s and 90s, specifically the technological Internet era. This is the duo's interpretation of technology during the time and it is translated through what's explained as "geometric subjects on modeling software, drawing on the aesthetics of 3D creation, before reproducing images in XXL format or on canvases.” The official launch is set for November 3rd and will be available online at Avant Arte.
4.4
Score
Popularity
Activity
Freshness
Get the 2021 Trend Report FREE