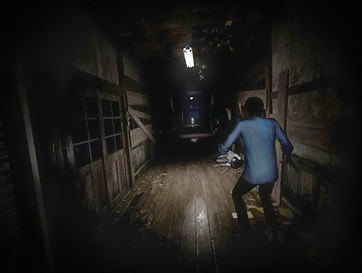 Joey Haar — February 7, 2017 — Tech
References: gamecity.ne.jp & engadget
Share on Facebook Share on Twitter Share on LinkedIn Share on Pinterest
Koei Tecmo Wave has achieved success in the past for its software — namely, its video games — but the company is moving more earnestly into hardware production with the new 'VR Sense' machine. The large arcade booth can run several different games, but what makes it stand out is the experience beyond those games themselves. That's because VR Sense is able to recreate in-game environments in the real world, adding effects like movement, smell, touch, wind, heat, cold, rain, and mist based on the events transpiring in the virtual universe.