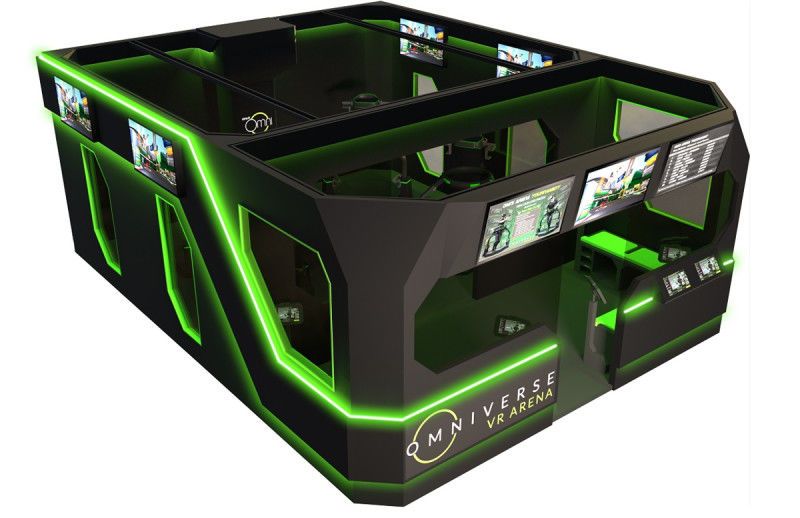 VR Arena Pits Players Against One Another in VR Arcades

Justin Lam — November 2, 2018 — Tech
References: vrfocus & venturebeat
Share on Facebook Share on Twitter Share on LinkedIn Share on Pinterest
Created in a collaboration between Virtuix and Funovation, VR Arena is a unique virtual reality space that focuses on competitive arcade esports. Utilizing Virtuix's Omniverse content platform, VR Arena offers players 18 games designed to pit players against one another. The space allows players to maneuver in a 360-degree virtual environment, with players moving around by using their legs in real life.

In terms of esports, VR Arena will be hosting ongoing a weekly and monthly prize contest with an annual prize of $50,000. According to Jan Goetgeluk, CEO of Virtuix, this focus on esports comes from their past experiences in competitive games and its ability to boost overall revenue. The esports service will run off the Omni 2.0 motion platform system, which has been improved for out-of-home esports ventures.