Post-Apocalyptic Board Games
Next
Set of
Related
Ideas 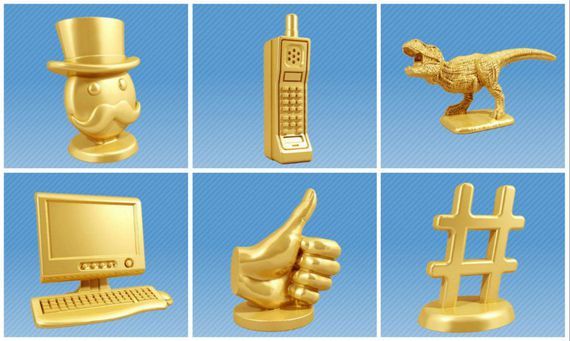 Though there are hundreds of Monopoly tokens from the many different versions of the board game available, the original Monopoly game has had the same tokens for much of its existence. However, in 2013, Hasbro ran a vote on Facebook to introduce a new token, and the campaign proved a highly popular success. As such, Hasbro is upping the ante by giving people the option to vote on an entirely new set of tokens.

The Vote Monopoly site is far more than just a simple ballot. In order to cast one's votes, the site places them in a virtual Monopoly mansion and lets them choose tokens disguised as decor.
4.9
Score
Popularity
Activity
Freshness
Jeremy Gutsche Keynote Speaker