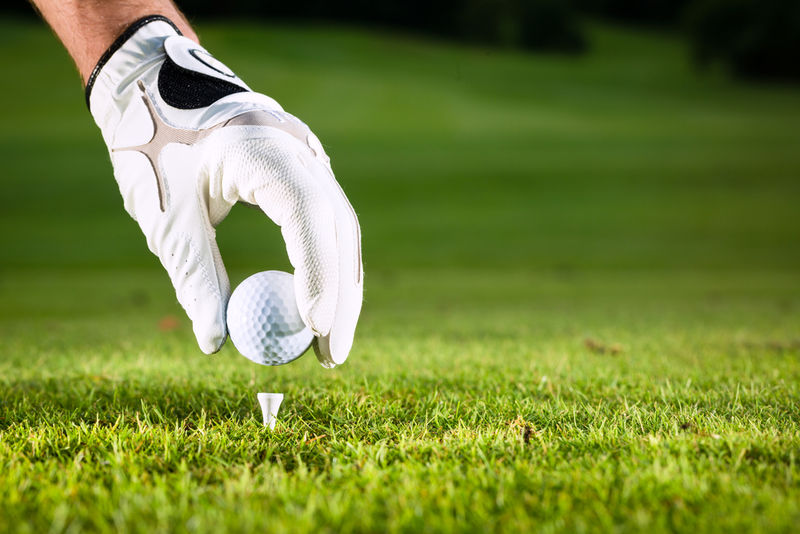 The 2015 U.S. Open Will Be Streamed in VR Technology

Rebecca Byers — June 22, 2015 — Tech
References: nextvr & psfk
Thanks to a recently announced partnership between FOX Sports and NextVR, the 2015 U.S. Open of golf will be broadcast for the first time using virtual reality technology in the history of broadcast sports. Currently, it has been said that Oculus Rift, Samsung and Sony VR headsets will be supported by the feed.

This innovative partnership is a fascinating development in a long list of many that will likely define how virtual reality technology will be applicable in everyday life for most consumers. While the technology may be quite expensive at the moment, it is likely that soon enough an affordable VR headset that is more accessible to the average consumer will end up being more affordable than a trip to a sporting event in person.
4.4
Score
Popularity
Activity
Freshness