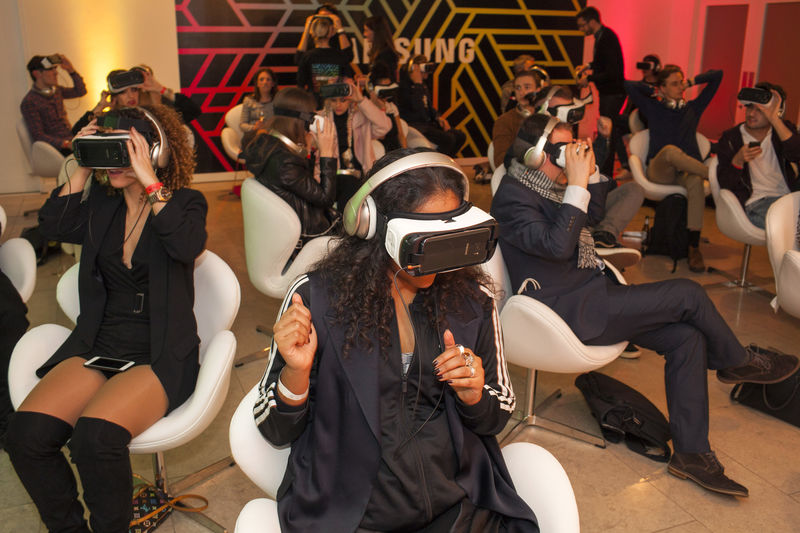 Fans of the band with Samsung Gear VR headsets were able to download the Samsung + Years & Years app and tune into an exclusive 360-degree show that made them feel as if they were part of an intimate concert, complete with confetti and LED wristbands worn by audience members. Attendees of the virtual show were able to make the most of technology by switching between three angles: standing in a prime front row spot, experiencing all the action on-stage with the band, or seeing it all unfold from an aerial view.

With a demonstration like this, Samsung is introducing a whole new way for audiences around the world to tap into live entertainment, using only a Samsung Galaxy S7 smartphone and Gear VR technology.
6.6
Score
Popularity
Activity
Freshness
Jeremy Gutsche Keynote Speaker