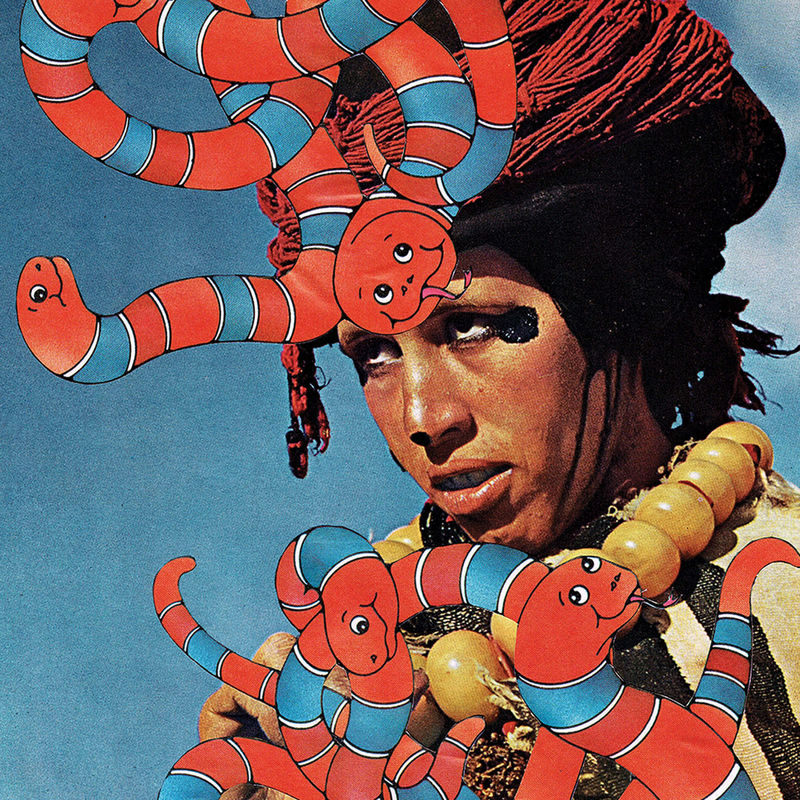 Kalina Nedelcheva — May 8, 2018 — Art & Design
References: secret-7 & dezeen
Artist Anish Kapoor, set designer Es Devlin and illustrator Jean Jullien are just some of the names that Dezeen reported to be a part of this years' vinyl art charity exhibition. Secret 7" is a project that is in its sixth year of running and one which invites artists from around the world to create their own graphic renditions of musical tracks. The catch is, however, that each piece of one-of-a-kind vinyl art is kept anonymous.

Every year, the organizers of Secret 7" choose seven iconic tokens of music mastery and produce 100 copies of each track on seven-inch vinyl. These records are distributed to the artists and designers who are participating. The identity behind each piece of vinyl art is preserved during the exhibition and once the piece is bought and the proceeds donated to charity, the artist is revealed.
4.8
Score
Popularity
Activity
Freshness