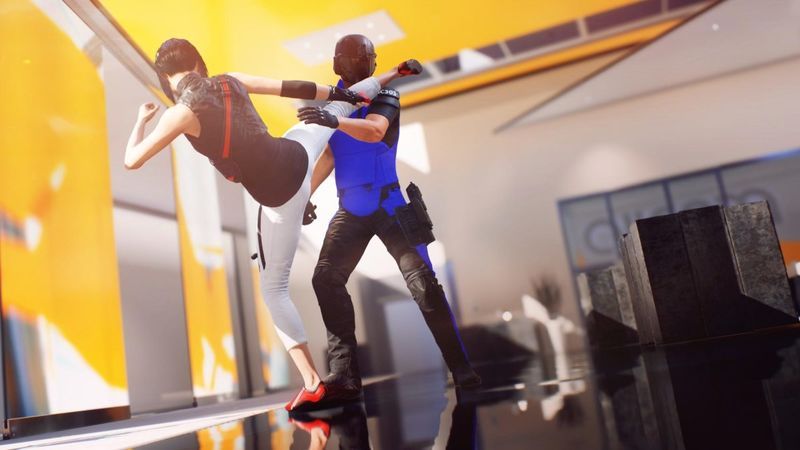 Ansel from Nvidia Takes In-Game Pictures from Any Angle

Joey Haar — July 18, 2016 — Tech
References: blogs.nvidia & theverge
Share on Facebook Share on Twitter Share on LinkedIn Share on Pinterest
Modern video games take place in rich, dense, and complex environments, yet users lack any sort of video game photography to capture it (beyond taking a screenshot of the viewpoint presented in the game itself.) Ansel, video game photography software from Nvidia, changes that by allowing gamers to take stills with more adaptability than ever before.

Ansel's most unique and impressive feature is its modality within the space of a video game. Rather than only capturing images from the game's stock point of view, Ansel can move through the space of the game to take screenshots from any angle. For example, Mirror's Edge Catalyst (the only game currently able to run Ansel), exclusively uses first-person POV during gameplay, but with Ansel, gamers can take screenshots from outside the main character's body, giving unseen depth to the game's world.

Once implemented in a full suite of games, Ansel promises to give gamers more complete control over their digital universes.
3
Score
Popularity
Activity
Freshness
Get Better and Faster