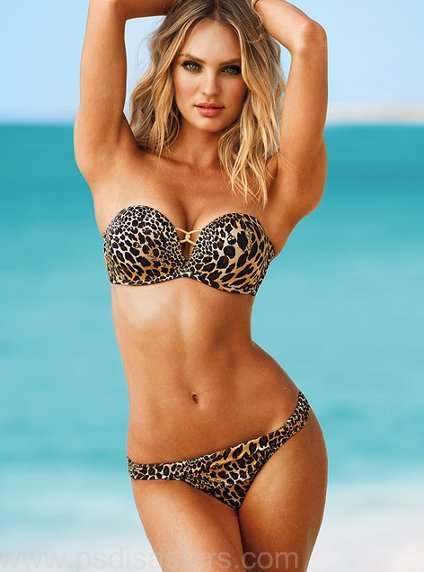 Elisabete — April 18, 2011 — Pop Culture
References: styleite & psdisasters
Share on Facebook Share on Twitter Share on LinkedIn Share on Pinterest
It appears as though the people over at Victoria’s Secret have some explaining to do. The lingerie company was scrutinized last year for publishing a photo of one of their models featuring missing thighs. This year it was model Candice Swanepoel who became a victim of the Victoria’s Secret photoshop failures.

The blonde bombshell’s left arm was bizarrely airbrushed and looked as though her shoulder muscles were bulging right out of her. Whether the people over at Victoria’s Secret are getting lazy or not, there is never an excuse for such aggressive airbrushing.

Moreover, while Victoria’s Secret has tried to fix some of its slip-ups by having the original photos taken down, what’s been done is done and cannot be fixed.

Check out the rest of the photos and see for yourself some of Victoria’s Secrets photoshop failures.