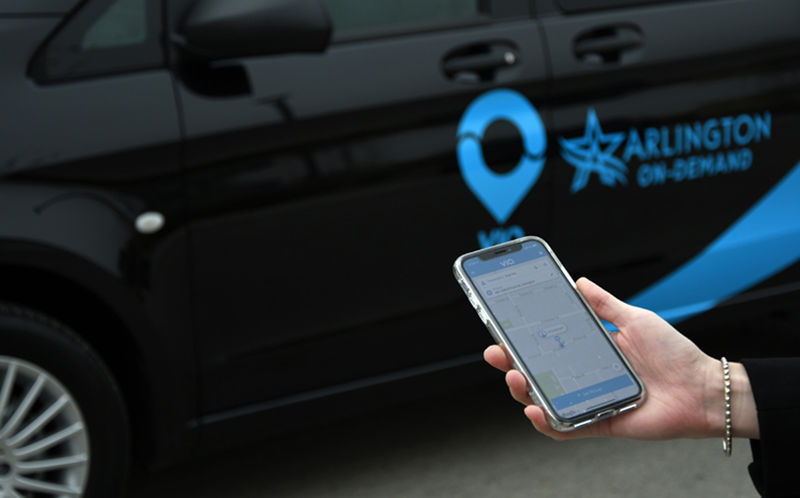 The Via Ridesharing Platform Has Replaced Arlington's Public Transit

Justin Lam — March 15, 2018 — Tech
References: techcrunch & engadget
Share on Facebook Share on Twitter Share on LinkedIn Share on Pinterest
Arlington, Texas is embracing the future and is replacing its bus service with the Via ridesharing platform. Residents of the city will be able to pay $3 per trip, or $10 for a weekly pass, and can then hop into a Via Mercedes van that will take them wherever they need to go. The service can be hailed through a smartphone app or a phone call. The service will initially focus on Arlington's downtown core, the entertainment districts, hospital and connections to the Dallas-Fort Worth airport.

Arlington's use of the Via ridesharing platform shows a significant step forward in public transportation and shows a the true potential of ridesharing in place of public transportation. The low fares are possible because of subsidies from the city, while the Federal Transit Administration is supplying the rest. The contract with the ridesharing platform will last for one year, and any data gathered will lead to the cities further commitment with Via.
1.8
Score
Popularity
Activity
Freshness
Get the 2021 Trend Report FREE