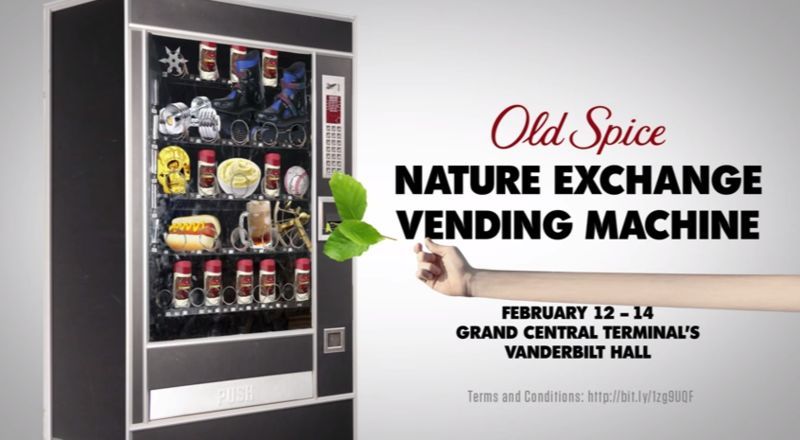 The machine was set up in Grand Central Terminal’s Vanderbilt Hall in New York City, serving as a place where people could turn in natural things like twigs, acorns, snake skins or prizes. The crazier items that were turned in, like a lucky four leaf clover, were met with rewards to match. It's worth noting that this vending machine was set up during the winter season, so people really had to make an effort to scavenge for the good stuff. Ultimately, the machine was tied to a promotion for the Timber, Amber and Citron Old Spice scents.
3.9
Score
Popularity
Activity
Freshness
Jeremy Gutsche Keynote Speaker