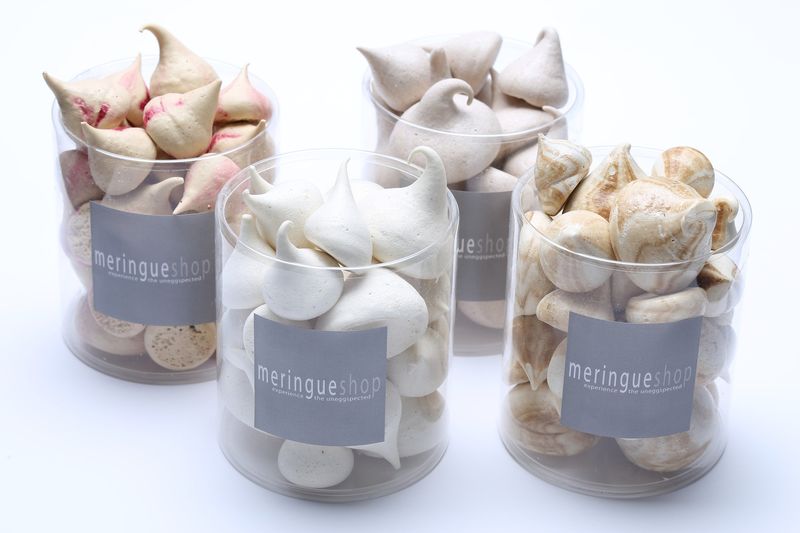 The 'Meringueshop' Sells Meringues Made with Aquafaba Instead of Eggs

In place of eggs, the Meringueshop uses an ingredient called aquafaba, brine from chickpeas, in the making of its vegan meringues. In the same way that eggs allow meringues must be whipped to a light-as-air consistency, aquafaba does the same. As a result, Meringueshop sells a wide variety of vegan-friendly treats in flavors like maple, brown sugar, an aromatic 'potpourri' collection and what it calls 'drip drops,' or meringues that have been lightly drizzled with chocolate.

One of the other standout vegan products that is made with aquafaba is Sir Kensington's 'Fabanaise,' an eggless mayonnaise-style spread.
3.8
Score
Popularity
Activity
Freshness
Get Trend Hunter Dashboard