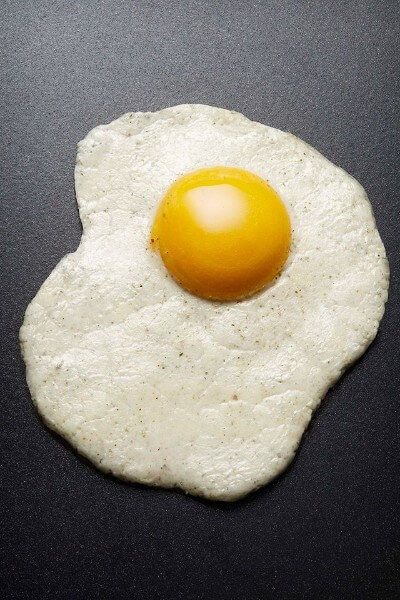 Les Merveilloeufs is a Vegan Egg Alternative Made with Legumes

Laura McQuarrie — February 11, 2020 — Lifestyle
References: lesmerveilloeufs.fr & livekindly.co
Share on Facebook Share on Twitter Share on LinkedIn Share on Pinterest
Plant-based egg company Les Merveilloeufs makes a unique vegan egg alternative that's made from legumes. Beyond being impressive as a product that's been developed to look and taste like a chicken's egg, the plant-based egg is also notable for coming with its own shell. Currently, the company's "shell" is crafted out of plastic, although an eco-friendly version is still being made. These versatile vegan eggs have the potential to be used as a direct substitute for eggs, as the legume-based product can reportedly be scrambled, boiled and fried.

From scrambles to sunny-side-up eggs, a variety of plant-based alternatives are being created to look and taste just like real eggs, specifically catering to consumers who are interested in novel substitutes that involve no actual chickens whatsoever.