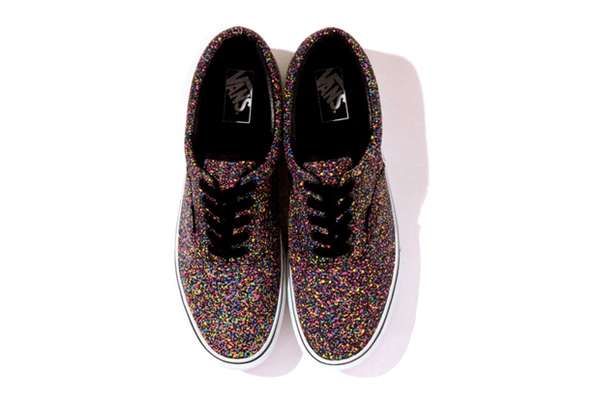 While the theme is predominantly dark purple, the Vans x XLarge Sneakers have splatters of different colors, giving a crazy, artistic twist. It's definitely a wild design with the only subtle areas being the black laces and the white soles with black trims. In addition to this release, the brand plans to also bring out a series of tees and New Era 59Fifty caps to complement these kicks in celebration of XLarge's 20th anniversary.

The Vans x XLarge Sneakers, as well as the accompanying apparel, will be released in XLarge stores and retailers in April.
1.6
Score
Popularity
Activity
Freshness
View Innovation Webinars