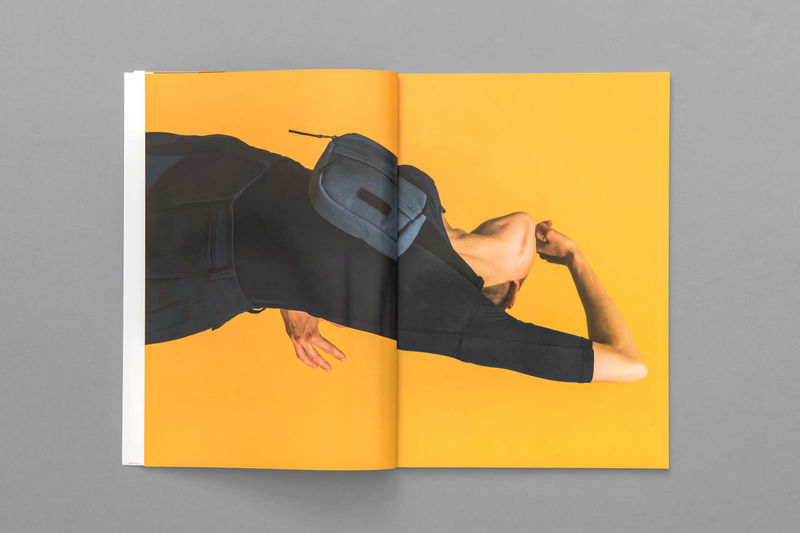 Kalina Nedelcheva — October 4, 2018 — Marketing
References: ucon-acrobatics & behance.net
Share on Facebook Share on Twitter Share on LinkedIn Share on Pinterest
In an attempt to highlight its functionality and dedication to streetwear innovation, Berlin-based label Ucon Acrobatics taps into freelance designer Tobias Faisst for a dynamic urban lookbook. Available in print, the project showcases not only the brand's versatile minimalist backpacks but also the creative's approach to art direction, layout, and photography.

The artful photographs in Ucon Acrobatics' urban lookbook suggest a cheerful character by way of the monochromatic arrangements, as well as multifunctional and durable properties through the expressive mid-action shots of the models. Tobias Faisst's series look to city life as an endless adventure, which individuals are meant to embrace, endure and celebrate. With a promise to "never compromise on quality or [the] values as individuals," Ucon Acrobatics' urban lookbook does not only showcase versatile backpack offerings but also encourages and motivates consumers to embrace life.