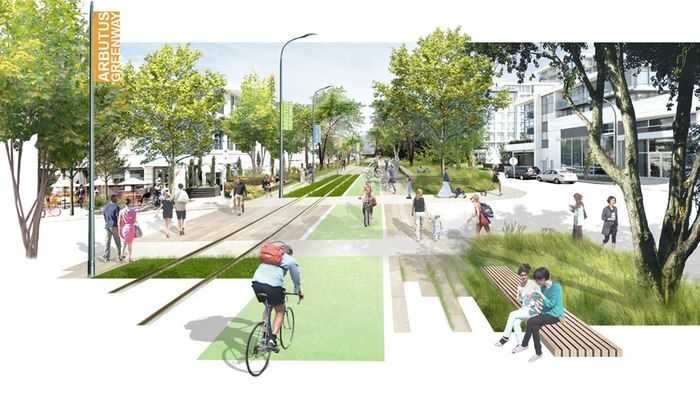 Ever since New York created its High Line, several other cities including Philadelphia, Sydney and Singapore have followed suit by creating exciting new public spaces on sites that were previously home to railway infrastructure. Vancouver's Arbutus Greenway is the latest entrant.

The Arbutus Greenway project is the result of the City of Vancouver purchasing the Arbutus Corridor from Canadian Pacific Railway Limited for a price of $41.5 million.

"The City's historic purchase of the Arbutus railway is great news for Vancouver," says Vancouver's mayor Gregor Robertson. "Thanks to this landmark agreement, the City will be able to transform the area into an outstanding greenway and connect neighbourhoods from False Creek to Marpole."