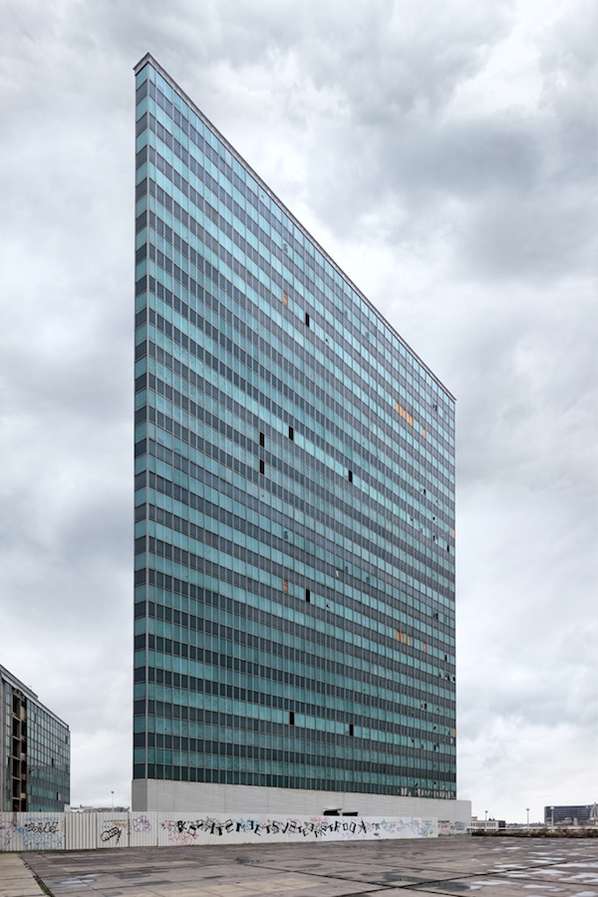 Meghan Young — May 12, 2012 — Fashion
References: xavierdelory.be & mymodernmet
Share on Facebook Share on Twitter Share on LinkedIn Share on Pinterest
Photographically manipulated architecture may have been done before, but photo series such as Urban Forms set themselves apart by portraying important, social messages. In this case, the Urban Forms photo series explores the idea that these buildings are "symbols of vanity and fragility," as put by the artist and photographer.

Shot by Xavier Delory, who is based in Bruxelles, Belgium, the Urban Forms photo series follows this particular theme by depicting buildings as paper-thin versions of themselves. Visually stunning, it is nevertheless not just about the looks. A thought-provoking project, Urban Forms is a critique on contemporary architecture in which modern interiors have taken over older buildings "without a link to the original architecture," says Delory.
6.4
Score
Popularity
Activity
Freshness
Get Trend Hunter Dashboard