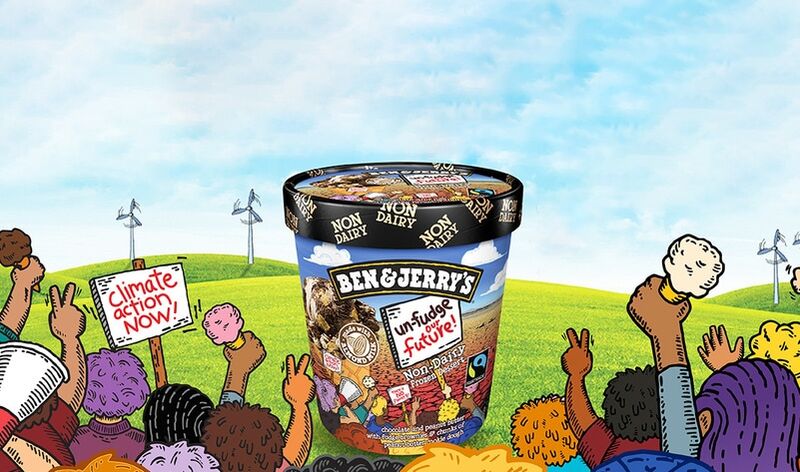 The launch of this new limited-edition frozen treat was perfectly timed with the release of the Australian government’s October Budget. With this release, the brand is on a mission to bring awareness to peoples' demands for a clean and bright future, free of fossil fuels. With its campaign, Ben & Jerry's shares actionable steps and ways that people can reach out to the parties in charge.