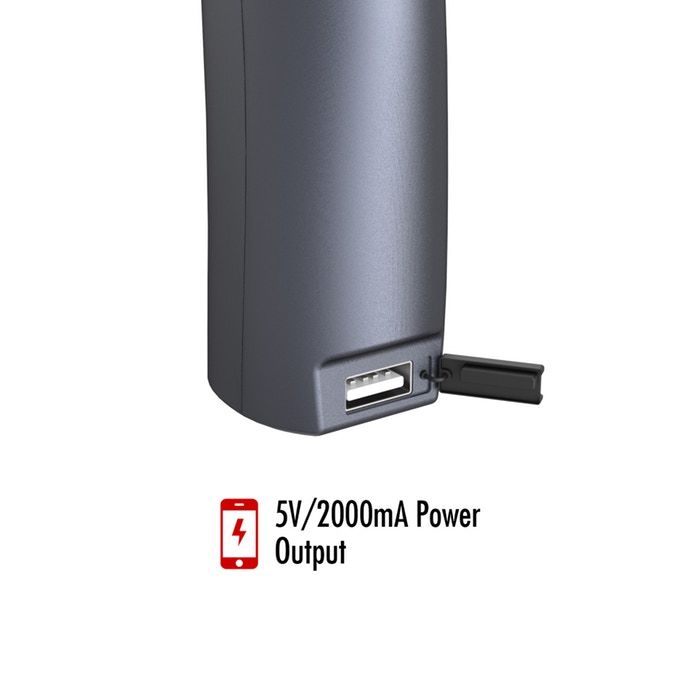 Rahul Kalvapalle — March 28, 2018 — Tech
References: kickstarter & geeky-gadgets
The AeroKris is an elegantly designed and highly effective smartphone gimbal that is designed to make it possible for everyday smartphone photographers to capture videos that are so seamlessly smooth that they look like they were shot using professional videography equipment.

Currently the subject of a crowdfunding campaign over on Kickstarter, the AeroKris smartphone gimbal connects to a smartphone using a Bluetooth connection, making it possible for users to initiate and halt recordings without touching their smartphone, ensuring steady operation. The gimbal also comes with a variety of modes that let users shoot different kinds of dynamic videos. With 12 hours of battery life, users can focus on their photography rather than be distracted by having to charge the device.

With early bird pledges on Kickstarter beginning at $155, the AeroKris is positioning itself as a smartphone gimbal that promises professional-level video-steadying performance at an affordable price.
1.6
Score
Popularity
Activity
Freshness