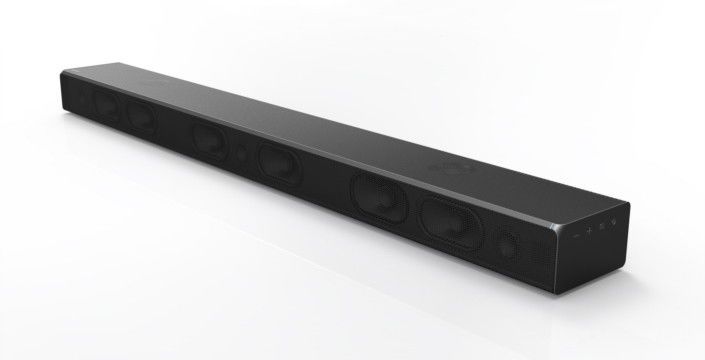 Joey Haar — December 29, 2016 — Tech
References: news.samsung & androidcentral
Share on Facebook Share on Twitter Share on LinkedIn Share on Pinterest
Samsung's new 'Ultra High Quality' audio system is slated to bring quality audio beyond the realm of hardware alone by using a proprietary algorithm. The technology, which is set to be officially announced and released at CES 2017, enables sound to be upped to 32 bits of output, even if the source content is anywhere from 8 to 24 bits.

This audio upscaling is the result of work that was done in Samsung's US-based, state-of-the-art sound lab. In this lab, Samsung developed what it calls 'Distortion Cancelling' technology, which "reduces sound alterations by predicting the movement of the internal speaker units in advance, and controlling the units to deliver the perfect sound."