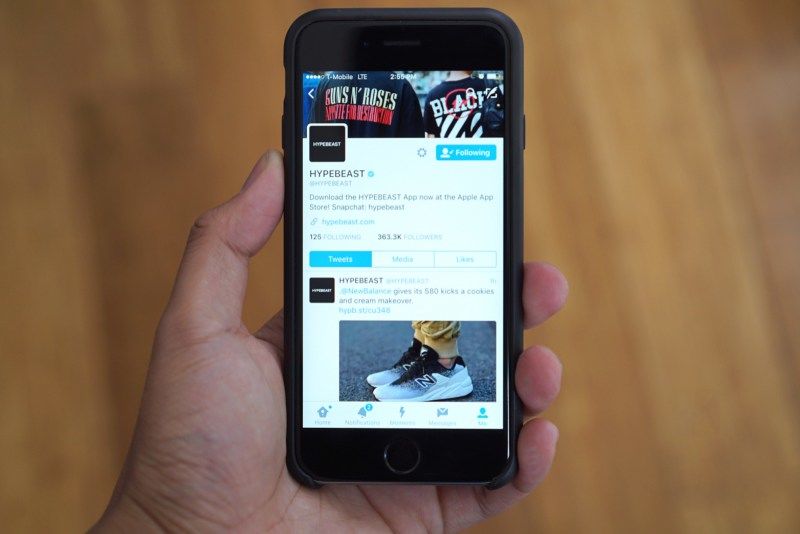 Twitter Verification is Now Possible for Any Public User

Now, the company is looking to open up the process to all of its public users, granting any account that has accessible tweets, a bio, a listed birthday, website, a legitimate phone number, a confirmed email address and a profile picture that fits into company guidelines the chance to apply. It's reported that it may also ask for proof of government-issued ID as well in order to ensure that Twitter verification isn't granted to fake accounts. The company's goal in doing so is to increase traffic by making more follow-worthy accounts accessible to other users.

The company explained this by saying "We want to make it even easier for people to find creators and influencers on Twitter so it makes sense for us to let people apply for verification."
0.4
Score
Popularity
Activity
Freshness
Access Advisory Services