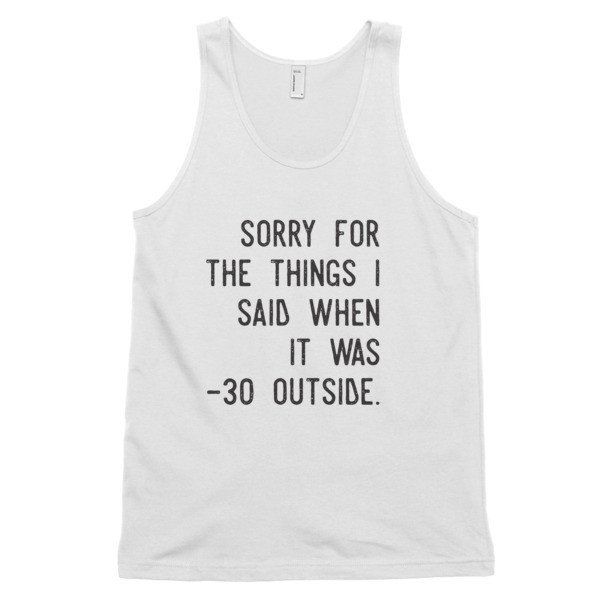 Joey Haar — August 16, 2016 — Fashion
References: tropicaltoronto & narcity
Share on Facebook Share on Twitter Share on LinkedIn Share on Pinterest
Toronto isn't a city often associated with heat -- for those from outside Canada, it's more likely to be associated with frigidness -- but 'Tropical Toronto' is a new, local clothing brand that knows what summers in the city can be like. Temperatures in July and August reach 30 degrees Celsius and higher, not including the humidity, so while it gets cold in winter, people still need breezy summer wear.

Tropical Toronto's collections not only offer light, comfortable clothing for the summer, but graphic tees, tank tops and totes that make reference to aspects of the city. The clothing lines include names of different neighborhoods in the city, allude to some of the more popular public pools around town and cheekily reference some of the less pleasing parts of Toronto summers (like public transit delays.)
6.3
Score
Popularity
Activity
Freshness
Get Trend Hunter Dashboard