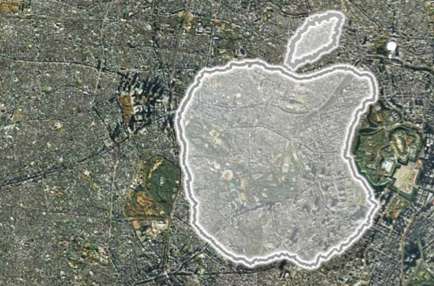 The Tribute to Steve Run Recognizes the Former CEO

Amelia Roblin — August 29, 2011 — Tech
References: josephta.me & neatorama
Over the years, Apple Computers has come to assume an identity that speaks personally to electronics consumers throughout the world, and this Tribute to Steve run is evidence of such allegiance asserted from the point of view of one very happy customer. Joseph Tame wished to express his gratitude for the work that Steve Jobs has done, by running a marathon around Tokyo in the shape of the Apple logo.

The 21 kilometer, 13 mile route was undertaken on August 27th of 2011 and brought the jogger through Omotesando and Shinjuku, with Kagurazaka as the fruit's leaf and the athlete's starting point. He used two iPhones to track his journey with the RunKeeper app, mapping out the iconic outline of the Tribute to Steve run that exists as part of his Art of Running project.
3.2
Score
Popularity
Activity
Freshness