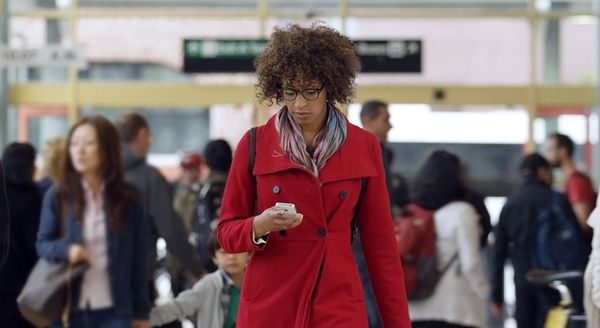 This system is based on smart cards commuters carry in many major cities including Washington DC and Sao Paulo, Brazil. Urban Engines tracks the journeys these cards take, offering valuable information to city planners. In Singapore, however, things are being taken to the next level as people are earning rewards by avoiding traffic congestion.

For ever kilometer travelled during peak times commuters receive one point, whereas non-peak hours result in three points. Points can be converted into discounts or put towards a raffle where users could win sums of money.
3.5
Score
Popularity
Activity
Freshness
View Innovation Webinars