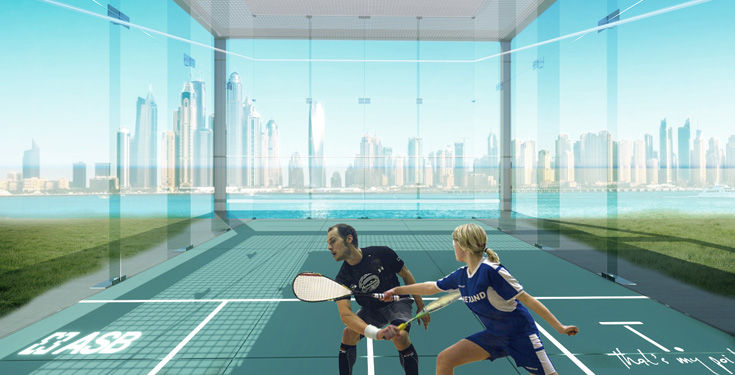 While squash is a popular game that's incredibly fun to play, it's biggest detractor is that even on the nicest day, the very design of the game demands that it has to be played indoors (because of the four walls that comprise the game's boundaries.) TPoint's smart squash court, however, has a modular design that allows it to be built anywhere, especially outdoors.

Like most squash courts, the TPoint court takes advantage of durable glass to form the walls. Rather than using glass for just three sides, though, the TPoint court is made from glass on all four walls, creating a 360-degree view of the outdoors for its players.
2.7
Score
Popularity
Activity
Freshness
Get Trend Hunter Dashboard