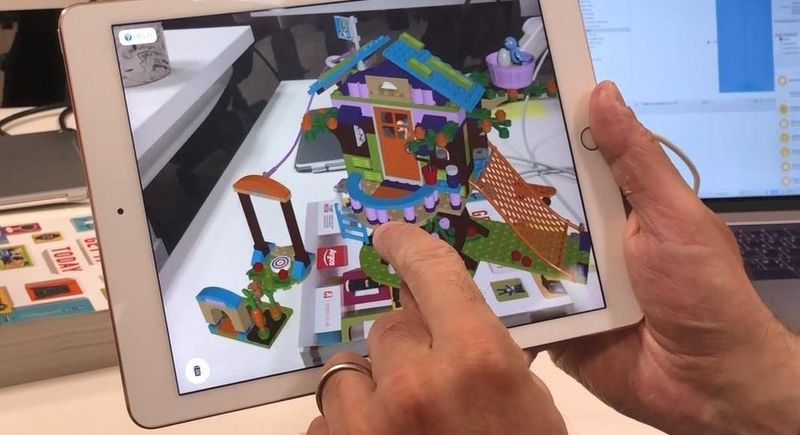 This new feature for iOS devices gives consumers the chance to see a digital version of over 30 LEGO toy sets come to life before their eyes, with more to be introduced in July of this year. With the aid of the Argos application, users are able to select an AR view to see an animated version of a completed model appear, built fully to scale. As such, consumers are able to get a sense of what a constructed version of the building block toys will look like in the home. For more detail, app users may also make the most of a zoom feature to see the details of each toy playset.
6.5
Score
Popularity
Activity
Freshness