Art From Consumption
Next
Set of
Related
Ideas 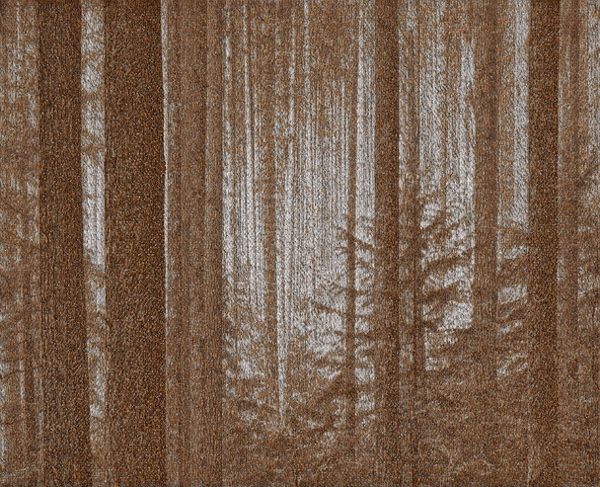 Chris Jordan's 'Toxic Forest' is a Digital Compilation of 139,000 Butts

Alyson Wyers — October 14, 2013 — Lifestyle
References: chrisjordan & designtaxi
'Toxic Forest' is a startling piece by Seattle-based Chris Jordan that features a forest made out of cigarettes. The montage is made up of hundreds individual, high resolution pictures of cigarette butts that the artist gathered from Seattle, Washington and Austin, Texas. After he took the photographs, he multiplied them digitally until he had 139,000 images. This number is significant because this is the same number of cigarettes that are smoked and then thrown out every 15 seconds in America.

Legacy commissioned 'Toxic Forest' in an effort to raise awareness about the harmful environmental effect this form of waste can have, especially within ecosystems. This project is part of a series Jordan is doing called 'Running the Numbers,' where the pieces are a visual representation of a statistic related to American culture.
3.3
Score
Popularity
Activity
Freshness