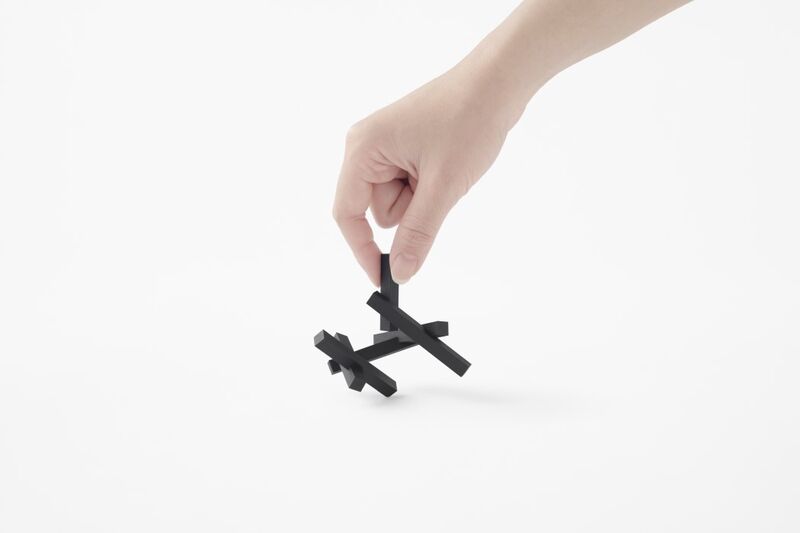 The Nendo 'Random Top' Has an Unexpected Design

Michael Hemsworth — March 21, 2021 — Life-Stages
References: nendo.jp & yankodesign
Share on Facebook Share on Twitter Share on LinkedIn Share on Pinterest
The Nendo 'Random Top' is an unexpectedly chaotic fidget toy that highlights a somewhat perplexing construction to make it both artistic and functional. The toy follows the four conditions required for a top to pin including axis, weight, center of gravity and tip shape, but does so with a series of seemingly random rectangular block portions. The top can thus be spun with ease, but will appear at first glance as a rather artistically inspired piece when left out on display.

The Nendo 'Random Top' was explained further by the brand saying, "Using a computational procedure known as a genetic algorithm, the four conditions were evaluated — center of gravity, weight, tip shape, and the axis by which the top is both designed to be spun and easiest to spin, so as to find the optimal combination of the object’s shape and the weights’ position and amount."
7.7
Score
Popularity
Activity
Freshness
Access Advisory Services