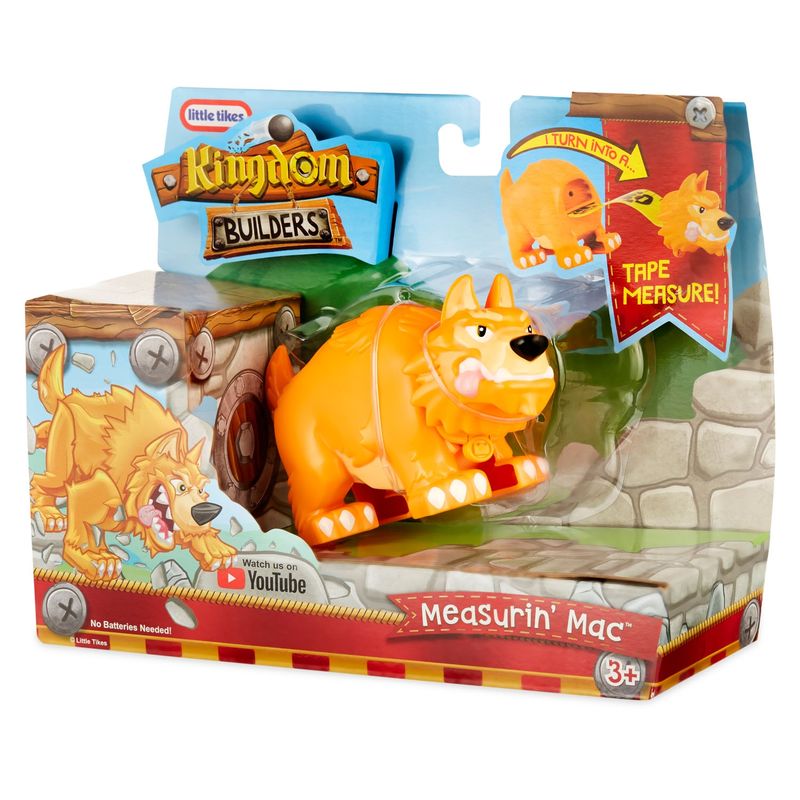 With playsets like the Kingdom Builders Hex Castle, kids will need to build and rebuild components of the structure using characters like King Hex, who transforms into a hex wrench. The tool toys that are sold separately include others like Sir Philip, who can be changed into a screwdriver, Crow DeBar, Sir Hammer of Head, Sawin' Sammy and plenty of others that kids will recognize from the online series.

These kid-friendly tool toys for ages three and up put a new twist on construction toys by encouraging kids to build, demolish and rebuild creations to their heart's content.
2.4
Score
Popularity
Activity
Freshness
View Innovation Webinars