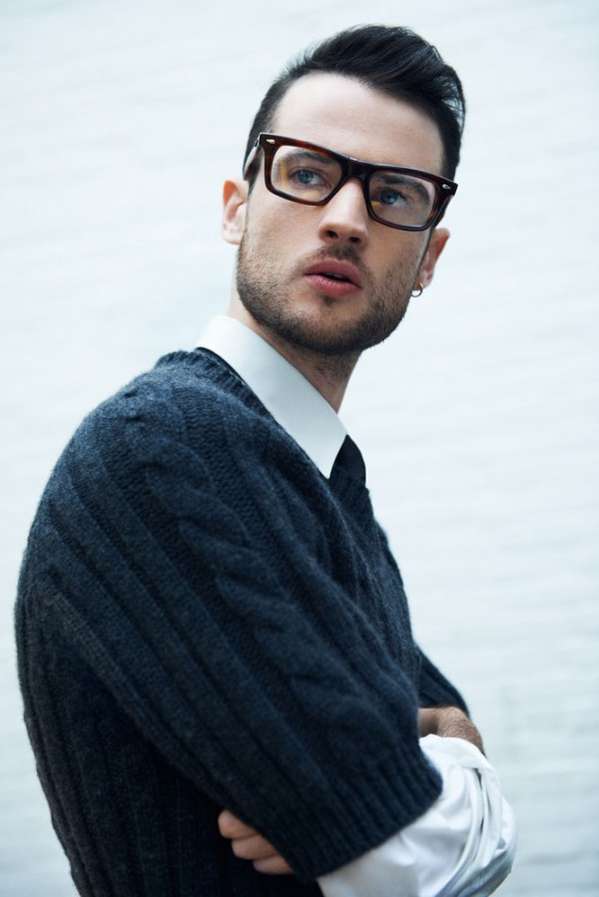 Tom Sturridge Esquire 2012 is a Feast for Bundled Sweater Fanatics

Tom looks conservative and quirky, posing for the cameras wearing a layered, thick blue sweater with a white collared shirt and vintage hipster-esque glasses. The 5'o'clock shadow and the little gold hoop on his left ear hint that there is more to Tom Sturridge than what meets the eye. The rest of the photos show off a broad range of sweaters, ranging from thick and color-blocked to winter-inspired, with a complementary red polka dot bow tie.

The Tom Sturridge Esquire 2012 is an illustrative guide on how to look snazzy in a bulky sweater as well as a collage of the many faces of the English actor.
6.1
Score
Popularity
Activity
Freshness