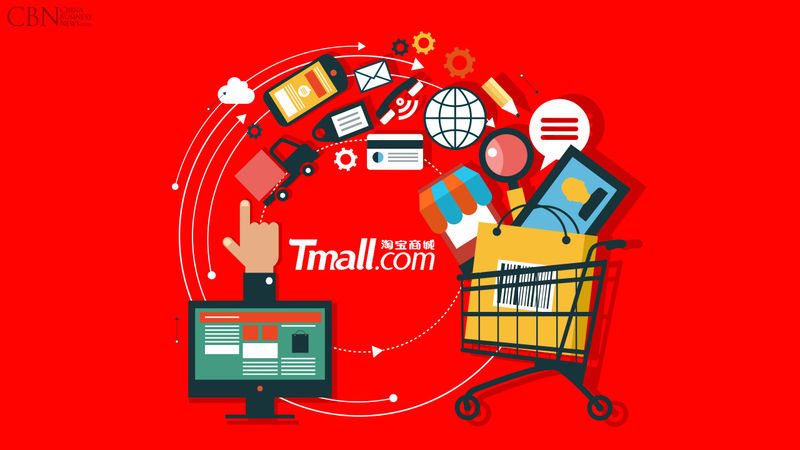 Tmall Box Office is similar to Netflix in that users pay a monthly or annual subscription fee to stream video content. Unlike other streaming services in China, only 10% of this content is available for free, with the remaining 90% available after purchase. This means that users can either pay per episode or select an ongoing payment plan. The platform includes both Chinese and foreign TV shows, as well as original programming created by Alibaba Group.

With the launch of Alibaba's new platform and similar services such as Letv, Tencent Video and Iqiyi, it is clear that there is a growing interest in on-demand video streaming in China.
4.5
Score
Popularity
Activity
Freshness
Get the 2021 Trend Report FREE