Photoblogs of Tokyo Hipsters
Next
Set of
Related
Ideas 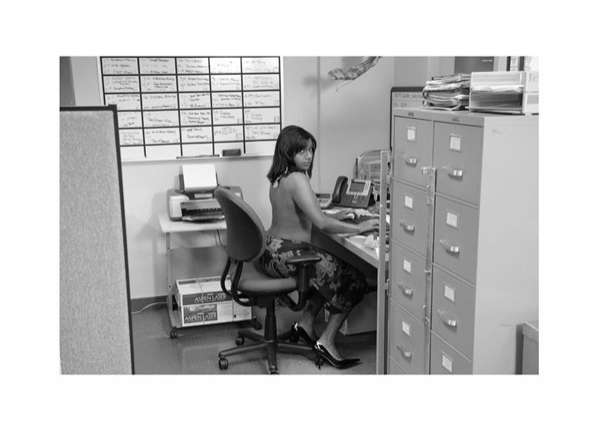 'Thousand and One Words' Photoblog is Quirky

TopDog — January 13, 2010 — Celebs
References: thousandandonewords & switched
Share on Facebook Share on Twitter Share on LinkedIn Share on Pinterest
There are a few spectacular photoblogs out there that evoke emotion through fantastic imagery. Fictional 'The Office' character Ryan Howard's monochrome mockumentary style photoblog called 'Thousand and One Words' isn't one of those, but it is a quirky, pretentious look at life.

I think that the idea of a fictional character even having a photoblog is pretty funny. And although the 'Thousand and One Words' photos themselves don't evoke much emotion, the quirky captions are hilarious.

The mockumentary style of the popular television show is complimented by this viral campaign that many perceive as pretentious, yet is so hilarious, nobody seems to care. The photoblog is quirky, fun, and promises hours of shameless entertainment for the bored net surfer looking for a good laugh.
1.6
Score
Popularity
Activity
Freshness
Attend Future Festival Virtual

Slacker Photoblogs
Whybotherworking Highlights Everything but Work on the Job

Flapjack Photoblogs
The People of Waffle House Shows You Waffle-Eaters