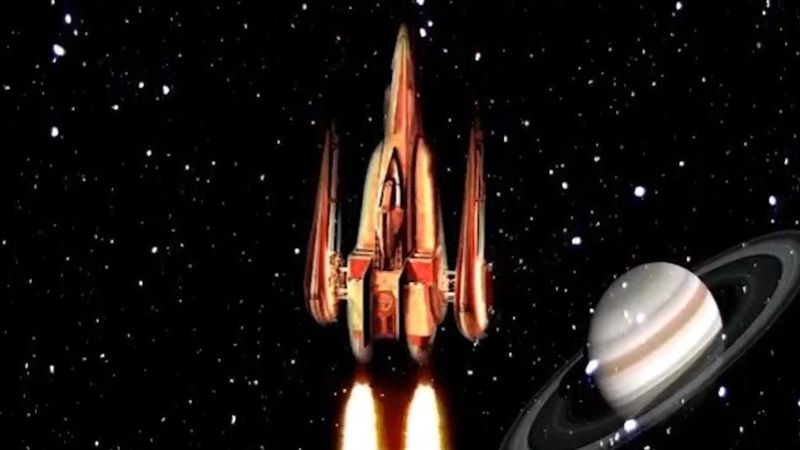 Rahul Kalvapalle — February 14, 2018 — Tech
References: kcl.ac.uk & newatlas
An international assortment of scientists and researchers have created a video game that isn't merely designed to entertain and amuse, but is actually a therapeutic game that is effective in helping to soothe and calm people suffering from schizophrenia.

Described as a "computerized rocket game," this video game requires patients to control and land a virtual spacecraft. What's unique about this game is that it has been shown to decrease neural activity in a part of the brain known to be culpable for auditory hallucinations.

By engaging the brain in an absorbing virtual task, this therapeutic game aims to reduce auditory hallucinations, thereby reducing the suffering and inconvenience faced by people living with schizophrenia.