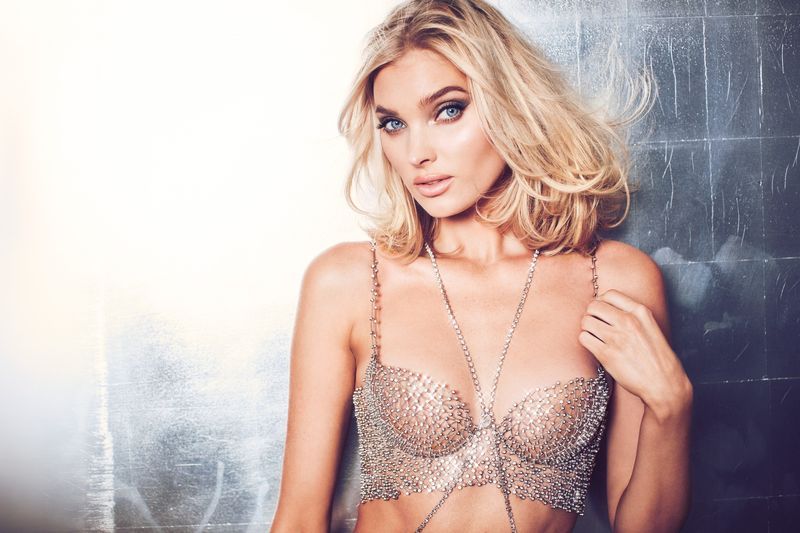 In previous years, some of the designs that have been introduced have included multi-million dollar styles that are covered in precious metals and gemstones. The 2018 Dream Angels Fantasy Bra is a design that's been exclusively created by Atelier Swarovski, which features more than 2,100 Swarovski Created Diamonds and responsibly sourced topaz.