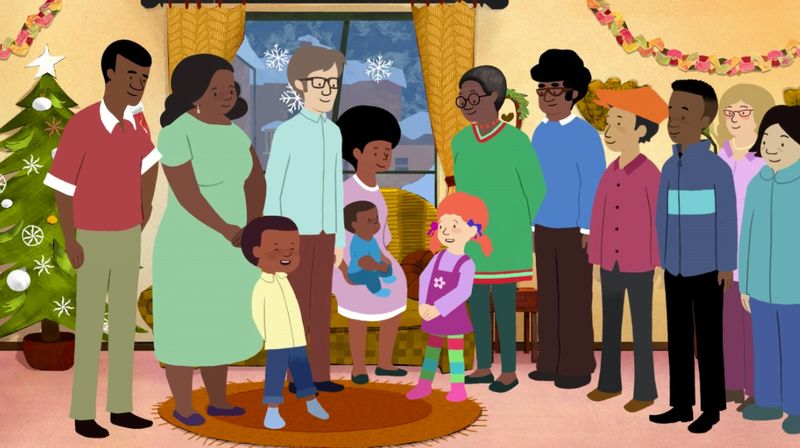 Joey Haar — December 7, 2016 — Pop Culture
References: theverge
Share on Facebook Share on Twitter Share on LinkedIn Share on Pinterest
In 1962, writer and illustrator Ezra Jack Keats published 'The Snowy Day,' a children's picture book that went on to win the Caldecott Medal and become a staple on kindergarten shelves to this day. This year, as the holiday season enters full swing, Amazon has produced an animated short based on 'The Snowy Day.'

Taking the same name and using a very similar animated aesthetic, the new Amazon series pays tribute to the original story in many different ways. One of the most noted aspects of the original book was its portrayal of race. Peter, the main character in the book, is black, and the characters he encounters throughout are of many different races -- though the book never overtly mentions race as a topic. Amazon's 'The Snowy Day' similarly portrays people of many races and ethnicities without making any overt statements about race.
0.8
Score
Popularity
Activity
Freshness
Jeremy Gutsche Keynote Speaker