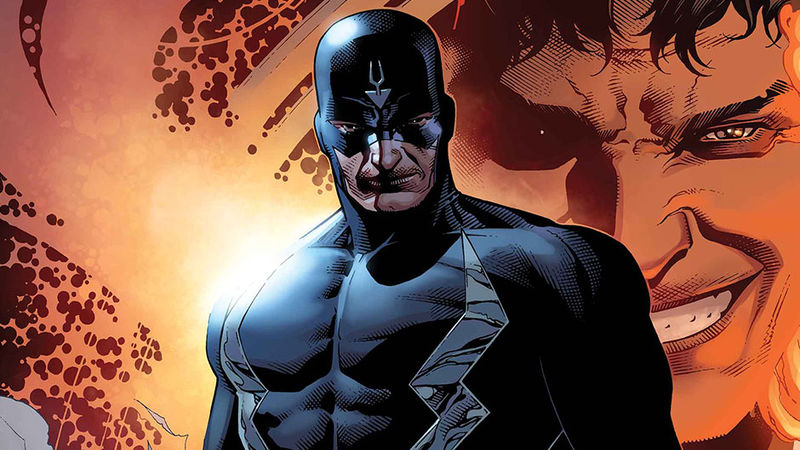 Marvel's 'The Inhumans' Will Premier in IMAX Before Its TV Debut

Joey Haar — November 16, 2016 — Pop Culture
References: marvel & engadget
One of the clear advantages that movies have over television is the viewing experience itself, and Marvel's 'The Inhumans' debut is working to close that gap between media.

While the prestige of television that consumers have been lucky enough to view over the past several years has plenty of benefits, the medium loses out to film in at least one category: immersion. TV simply can't compete with movies' gigantic screens and dark theaters. Instead of finding a workaround, Marvel is fighting fire with fire in its debut of 'The Inhumans,' an upcoming superhero TV series.

'The Inhumans' will premiere in IMAX theaters exclusively before it runs on networks, giving spectators the chance to view the series in the same way that Marvel fans watch the company's superhero movies.
4
Score
Popularity
Activity
Freshness