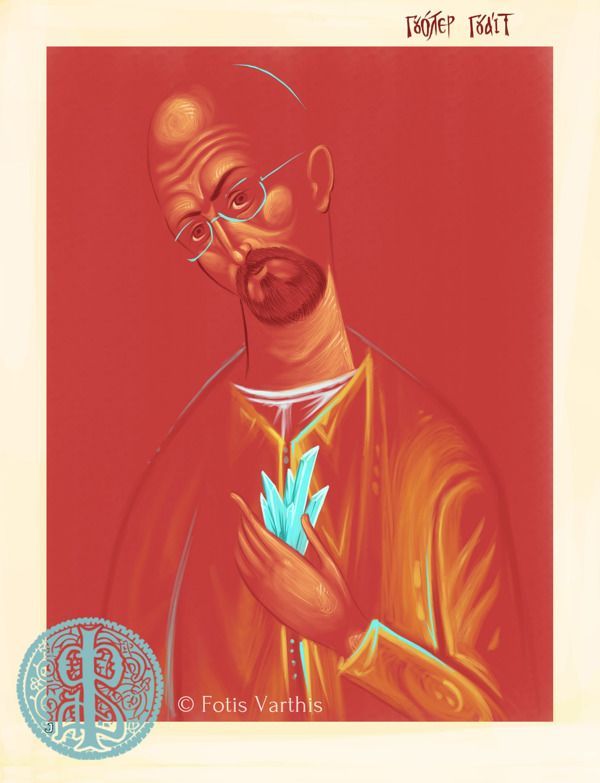 Meghan Young — April 8, 2014 — Pop Culture
References: behance.net & neatorama
The Byzantine Series is a pop culture art series that relies on the ancient art form to re-imagine a few iconic characters including Gandolf the Grey from 'Lord of the Rings', Walter White from 'Breaking Bad' and even Link from 'The Legend of Zelda.' All of these character have resonated in some shape or form as heroes in the eyes of audiences everywhere, so the series depicts them as just that.

Illustrated by Fotis Varthis, a painter, engraver and digital artist based in Athens, Greece, The Byzantine Series was initially born out of a mistake. He writes, "For me this concept of illustrating known -fantasy- characters in Byzantine way began as a mistake when I was trying to draw a prophet and the face reminded me of Saruman!" But he decided to experiment more to the delight of fans.
4.6
Score
Popularity
Activity
Freshness