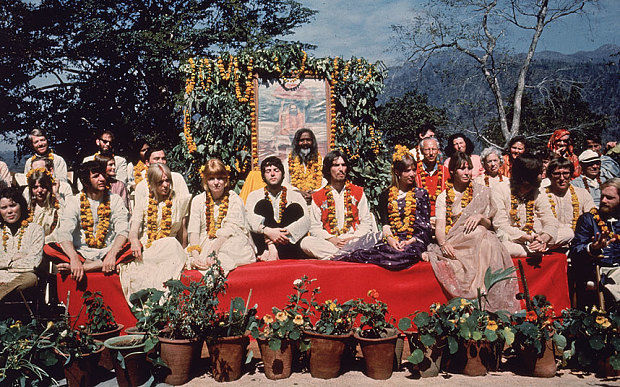 Laura McQuarrie — December 10, 2015 — World
References: telegraph
The Chaurasi Kutia Ashram is currently not a well-known place by name, but it is the place that housed The Beatles in India where the band learned yoga and composed the White Album. Since guru Maharishi Mahesh Yogi left the ashram in 1981, the property has become run-down and overrun by nature. However, the property is set to reopen as a tourist destination for fans of The Beatles from all over the world. It's estimated that more than 40 of the band's songs were written at this sacred location.

The ashram itself is situated not too far from the Ganges from Rishikesh, which is identified by many as the "yoga capital of the world."

This new destination has the potential to promote India as an integral part of the band's history, while also appealing to a whole new generation of people who are taking health and mindfulness seriously.
5.4
Score
Popularity
Activity
Freshness